The old Victory Hotel was built in 1894 as a Hunting lodge, Hotel and

Stage stop.  She was first named the Evans House until WWI  when the

Victory Way from coast to coast.

There have been a few famous guests such as Teddy Rosevelt, theAstors

a few times as Browns Park was a good hideout.

The Catherines owned it a while,  then Jim & Ruby Wooden took it over around 1963.

they ran it as a private home with a few hunters stopping in.  Oneta and I started working on it in 1991 and ran it

from various cities until moving in full time around 10 years ago. 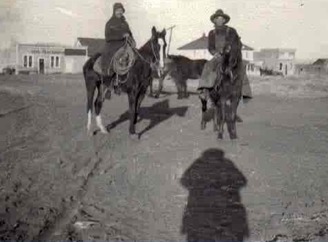 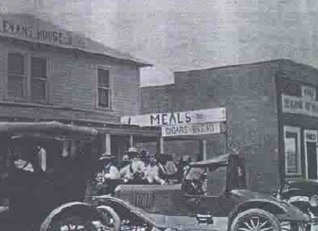 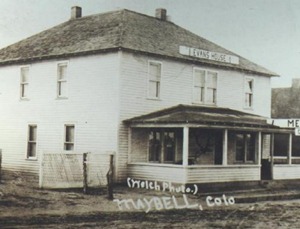 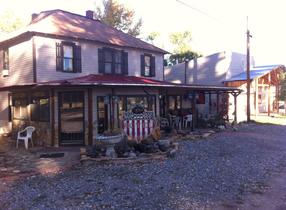